Got a question?
Seb will guide you! 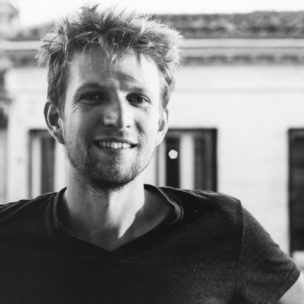 Andean Mountains, Pampa, Buenos Aires, Ushuaia, Iguazu, so many words that echo in the imagination of the travellers when Argentina is mentioned. With a Royal Enfield trip in Argentina, discover the magic of adventure at the core of a spectacular nature. Endowed with wide range of diverse landscapes: canyons, salt deserts, Andean highlands and endless vineyards, Argentina is a must for all the bikers looking for escape and large open spaces. This motorcycle road trip will take you on sublime tracks weaving through a magnificent setting. On the agenda: you will cross some of the highest mountain passes of the Andes, such as Abra el Acay, ride along the mythical Ruta 40, the symbol of the Che saga and admire the unique panoramas on Puna highlands. Epicureans will be thrilled when they taste with the local gastronomy and try out the charming accommodation. It is with pleasure that you will head for the tracks, an ideal playing field for the fearless bikers. No need to be an ace of the off-road, the Argentinian tracks are smooth, accessible to everybody and provide beautiful sensations atop a Royal Enfield. Scouring Argentina on a motorcycle at the core of exceptional landscapes is a true ode to liberty.

When should one leave for Argentina?

Remember that in the southern hemisphere, the seasons are reversed when compared to Europe. Generally, the best season for a motorcycle trip in Argentina is in autumn (April-May) or spring (October-November). The months of July-August can also be considered if travelling the northern part of the country. Avoid at all costs, the rainy season during the austral summer, from December to March. The weather is then very hot and the rains heavy. This big country has its upper part in the tropical area and thus offers a large variety of climates. Everything changes from one place to another in the country. For those who wish to visit Buenos Aires, our advice is that you go there between late September and early December, if you want to get pleasant temperatures. Finally, for those dreaming of the Tierra del Fuego and the southern parts of Patagonia, remember that the climatic conditions are difficult, with very cold temperatures, a lot of rain and wind. The best period to go to Ushuaia is between November and March.

The second largest country in South America, Argentina stretches over a length of 3700 km. Its area is equal to around five times that of France. The population is found mainly in big cities like Buenos Aires, Santa Fe, Mendoza and Cordoba. With a wide range of terrain and the Andes mountains, Argentina is the ideal country for a motorcycle tour. Mount Aconcagua is the highest peak of the country reaching an altitude of 6960 m. Several natural regions may be distinguished: Patagonia with the mythical city of Ushuaia. Pama, the vast fertile plains where the capital Buenos Aires can be found. Mesopotamia in the northeastern frontier with Brazil, known for its spectacular Iguazú waterfalls. The northwestern Andes and the central Andes forming Argentina’s backbone. Your motorcycle trip in Argentina will take you mainly into Andes. This mountain range is home to an Indian and mixed population, beautiful colonial cities and magnificent mountains. You will be overwhelmed by the incredible beauty of these territories, with high peaks and endless vineyards. Head to Argentina for an amazing trip.

History and Culture in Argentina

Everything started when the Spaniards discovered Argentina in the 16th century and invaded the country. The Spanish navigator Juan Díaz de Solís reached Rio de la Plata, near Buenos Aires in 1516. The Spanish conquistadores then took over the northwestern region of the country and established the cities of Jujuy, Cordoba, Salta and Tucuman. During a motorcycle trip in Argentina, you will have the chance to discover Buenos Aires, the dynamic and cosmopolitan capital as well as other incredibly charming colonial cities. Argentina is the South America country where the European culture is the most established. The country had its independence in 1816. Late in the 19th century, the nation was united, the economy developed, exports were going well and immigration intensified. Argentina adopted universal suffrage in 1912 and became more democratic. But the country suffered the worst affects of the 1929 crisis, the nationalists come to power and political instability persisted till the beginning of the 80s, alternating between the military in power and the nationalists. After the major financial crisis of 2001 that shook the country, the economic and social situation has been gradually improving over the last decade.

All Motorcycle trips in Argentina 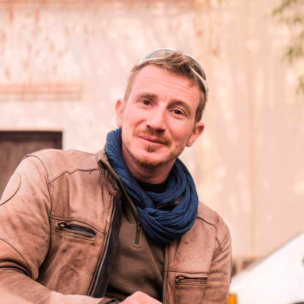 The mythical land of the Gauchos
Motorcycle Ramble

“Discover the legendary Route 40 – La Cuarenta – on a Royal Enfield Himalayan. A 13-day motorcycle tour through the Andes Cordillera.” 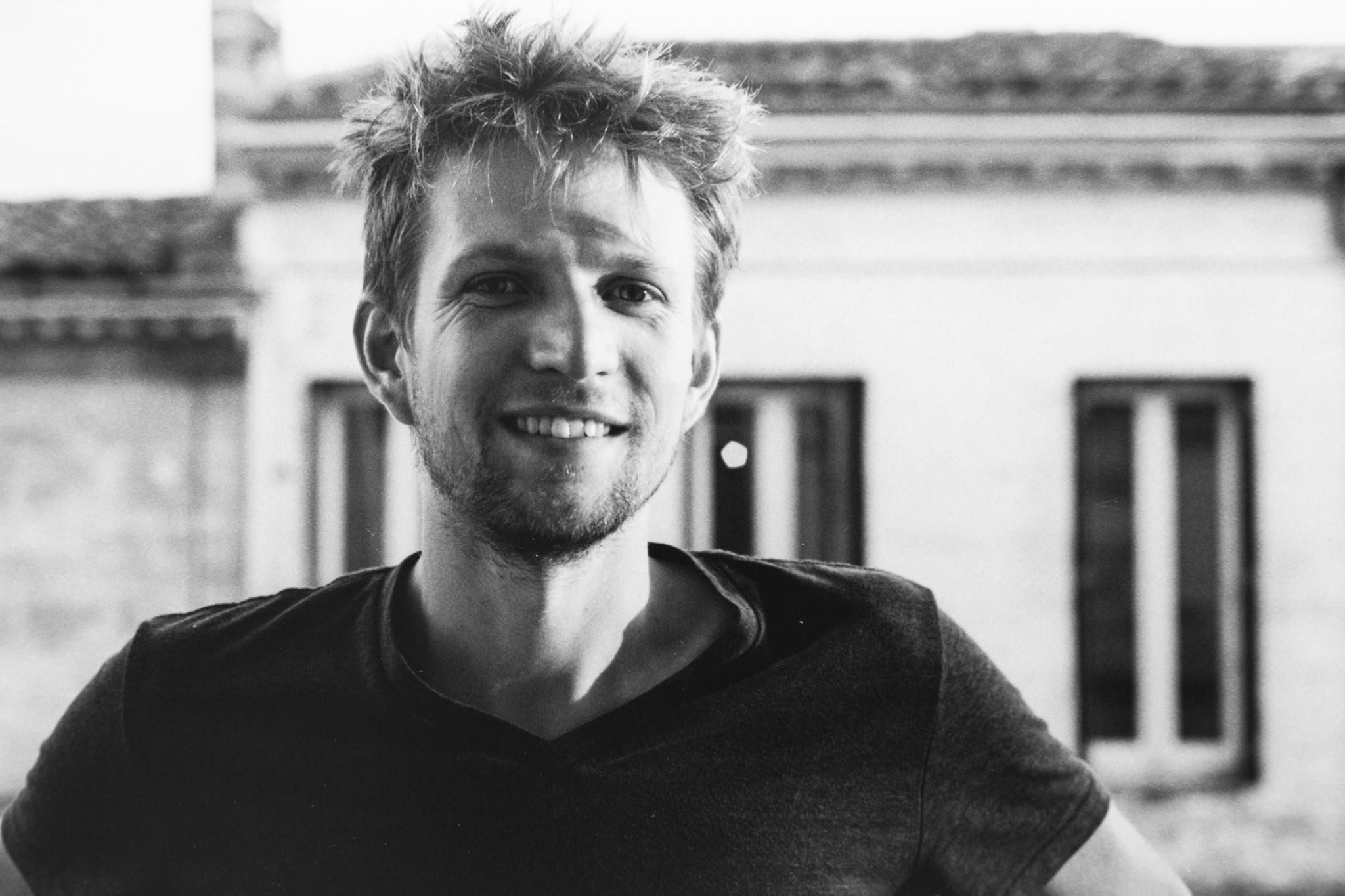