Meet Jonathan Gibson, a modern-day adventurer who gave up his sedentary life to spend 18 months on the road. 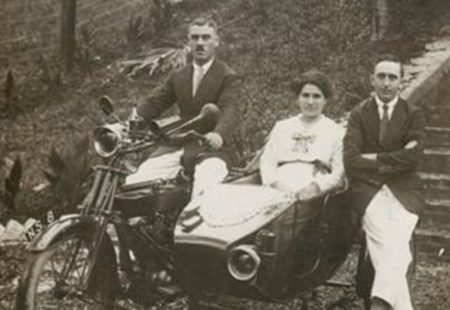 Jonathan’s love for two-wheeled adventure is no surprise given his family history. His father, grandfather, and two other generations before were passionate motorcyclists. But as surprising as it may appear, Jonathan’s childhood was not bathed in a biking environment. « Motorcycles were never around when I was growing up. » he says. « As they are dangerous, stupid and a lot of fun, my family did everything to keep me away from them ». At the age of 17, Jonathan still bought his first bike – a bright yellow 1994 Suzuki Bandit 250 – making him the 5th generation to own a motorcycle. He carried on the family tradition without knowing yet how greatly he would honor it. « Now I would discourage my own children from using them too ! » he laughs.

Royal Enfield as a partner

Jonathan’s first encounter with motorcycle trips started in 2012, when he rode around South America with a Brazilian friend. Amazed by the whole experience and the number of people he was able to meet, this adventure helped him make up his mind about taking a Royal Enfield from Sydney to London. The choice of motorcycle brand was nothing but arbitrary : his grandfather had used one when he was Jonathan's age. When looking back at his choice now : « I regretted having a Royal Enfield nearly every day. I love the old bike but a 45 year old one comes with problems. However, as I was forced to travel slow, I was fortunately able to meet more people » he says. 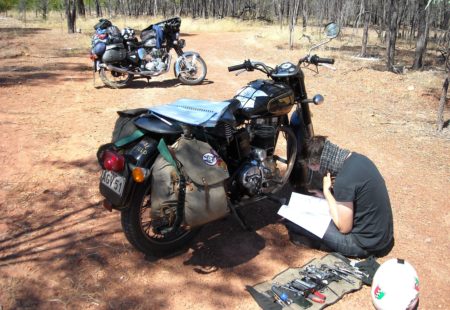 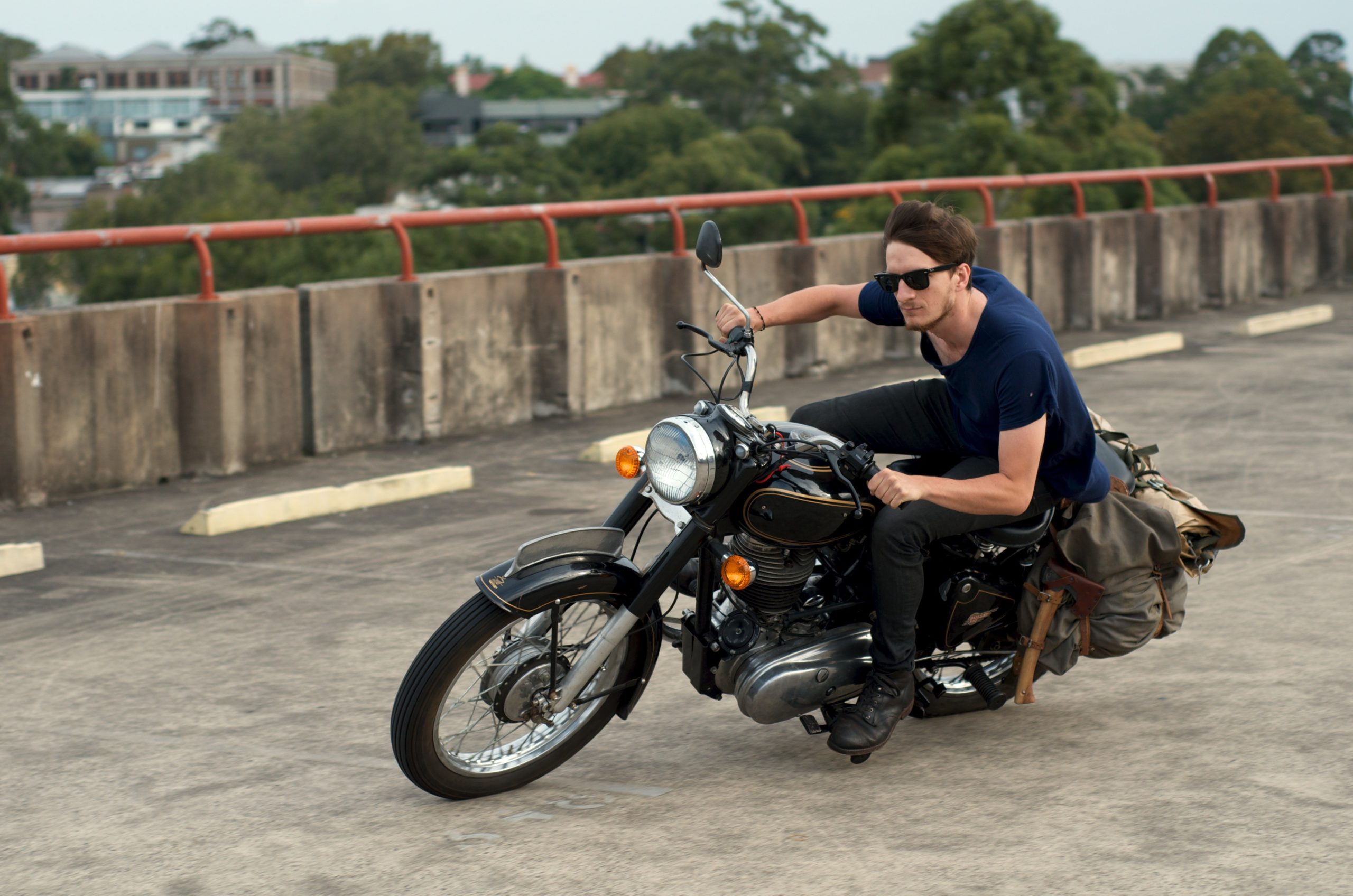 Combining two jobs at the same time – architect during the day and bartender by night - the money Jonathan saved up before going was his only source of finance during the trip. Sponsors provided him with clothing equipment, but everything he collected served to raise money for charity.
Regarding planning and organization, Jonathan embraced it as a true adventurer, taking every setback as it came. He planned a 6 month trip, whilst it actually took him 18 to get to London.
A few days before reaching the British capital, his bike’s engine blew up. « It was a difficult time because I was so close to the finish. The entire motorcycle had to be rebuilt. I waited for one month to get parts from India and England ».
Of the 23 different countries he travelled in, Jonathan has a hard time deciding on a favorite. « I spent a week wild camping on a beach in Sumatra. Watching the sunset there was marvelous » he remembers. « The Pyrenee mountains are also always beautiful ».

The hardest part is to start. Once your entire life is on the motorcycle... it gets pretty easy.

Jonathan is now back in Sydney, and returned to his life as an urban architect designer. But it seems like everything doesn’t go back to normal immediately. « Because I spent so much time on the road, adjusting back to life was more difficult than what I had imagined. Now I live in a nice apartment with my girlfriend. But I walk past bridges in the city and still think that it could be a good spot to camp, which is ridiculous ». He now enjoys staying in the same place to be able to spend time with his friends and family. « When you travel, interactions with people are always short, you spend one or two days together and that’s it. Now I enjoy seeing my relatives regularly, taking short motorcycle trips with them and having long conversations ». So, what does the future hold for Jonathan Gibson? « I want to travel again someday, for sure. I would love to do a trip in Mongolia ».
Looks like two-wheel adventures have a hold on him! 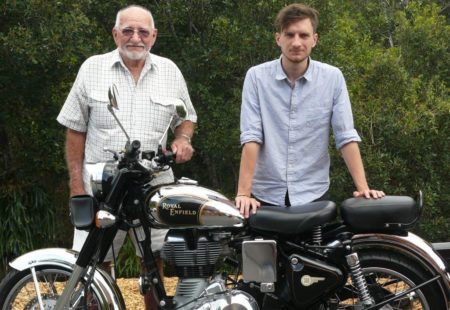 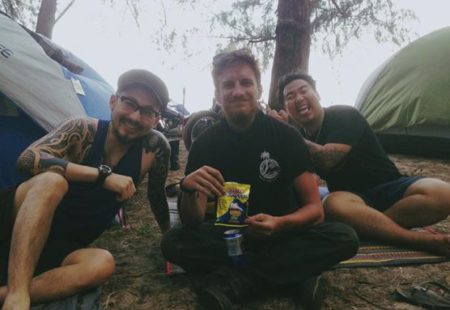 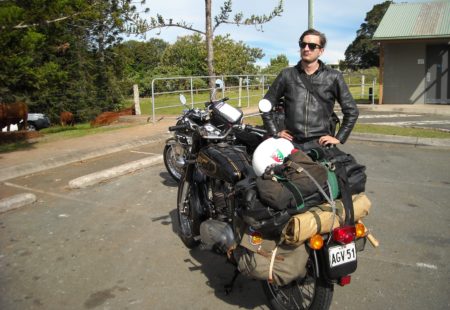 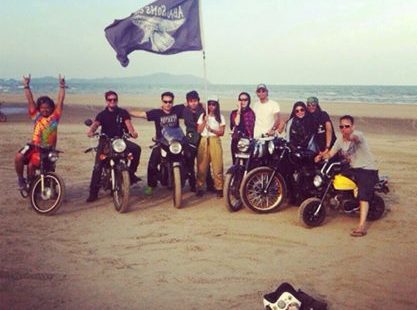